AJ Hassan is an Emmy Award winning Executive Creative Director behind the widely recognized, purpose-driven Always #LikeAGirl campaign that challenged gender bias and captured +150 million views worldwide on YouTube and the Super Bowl stage.
AJ partners with visionary leaders and creative teams to transform business and create brands with cultural relevancy. Founder of Capital A Creative, AJ works as an Executive Consultant for industry leaders who aim to generate results through true creative impact. Most recently as VP, ECD, AJ led all creative for R/GA Chicago where her team created the “Equality Can’t Wait” gender equity work in partnership with Pivotal Ventures, the investment and incubation company created by Melinda Gates to advance social progress in the U.S. This led to the creation of the "Equality Can't Wait Challenge" in partnership with Lever For Change and Pivotal Ventures, which recently awarded $40 million for big, bold ideas to expand women's power and influence in the U.S.
On the innovation side,
AJ and her R/GA team partnered with Pepsico to design and bring the Bubly sparkling water brand to market, now an over 100MM category leader.
Prior to R/GA, AJ was VP at Leo Burnett where she helped spearhead the Always #LikeAGirl campaign.
To date, the campaign has helped redefine #LikeAGirl into positive, and collected hundreds of top industry awards, among them a D&AD Black Pencil, 14 Cannes Lions, including a Grand Prix, Glass Lion and Titanium, and the Emmy Award for Outstanding Commercial.
Creating social currency, conversation and impact is the hallmark of her work, spanning global partners such as Amazon, PepsiCo, P&G, Cleveland Clinic, Allstate, Mattel, Chase and Samsung.
In 2018, also while at R/GA, she led the Effie winning LIFEWTR #ArtByAWoman campaign that helped elevate under represented works by women artists, and the follow up "Bring Art Back To Schools" work advocating for the preservation of funding arts education in public schools.
AJ is known for being an expert in creating culturally driven integrated campaigns like #EqualDreams for Esurance in advance of the landmark for Supreme Court Ruling, and the award winning Mean Stinks anti-bullying campaign for Secret.  AJ is known as a passionate leader and do-er, ever seeking to tip the scales towards more agency diversity through hiring, mentoring, and championing for diverse points of view.
In 2018, AJ was named “Creative of the Year” by ADCOLOR for her work in diversity and inclusion.
A thought-leader, AJ has served on prestigious industry juries like The ANDY Awards, One Show, D&AD, and Cannes Lions. Other honors include being selected as an Expert Reviewer by Lever For Change for the "Equality Wait Challenge" in 2021, one of “Campaign Us’ 2017 Digital 40 over 40”, featured in the AdAge "Creatives You Should Know" 2015 Cannes Issue, and named most awarded copywriter by AdAge 2015.
In her free time, AJ loves reimagining old homes into modern sanctuaries by diving in to renovation and design. 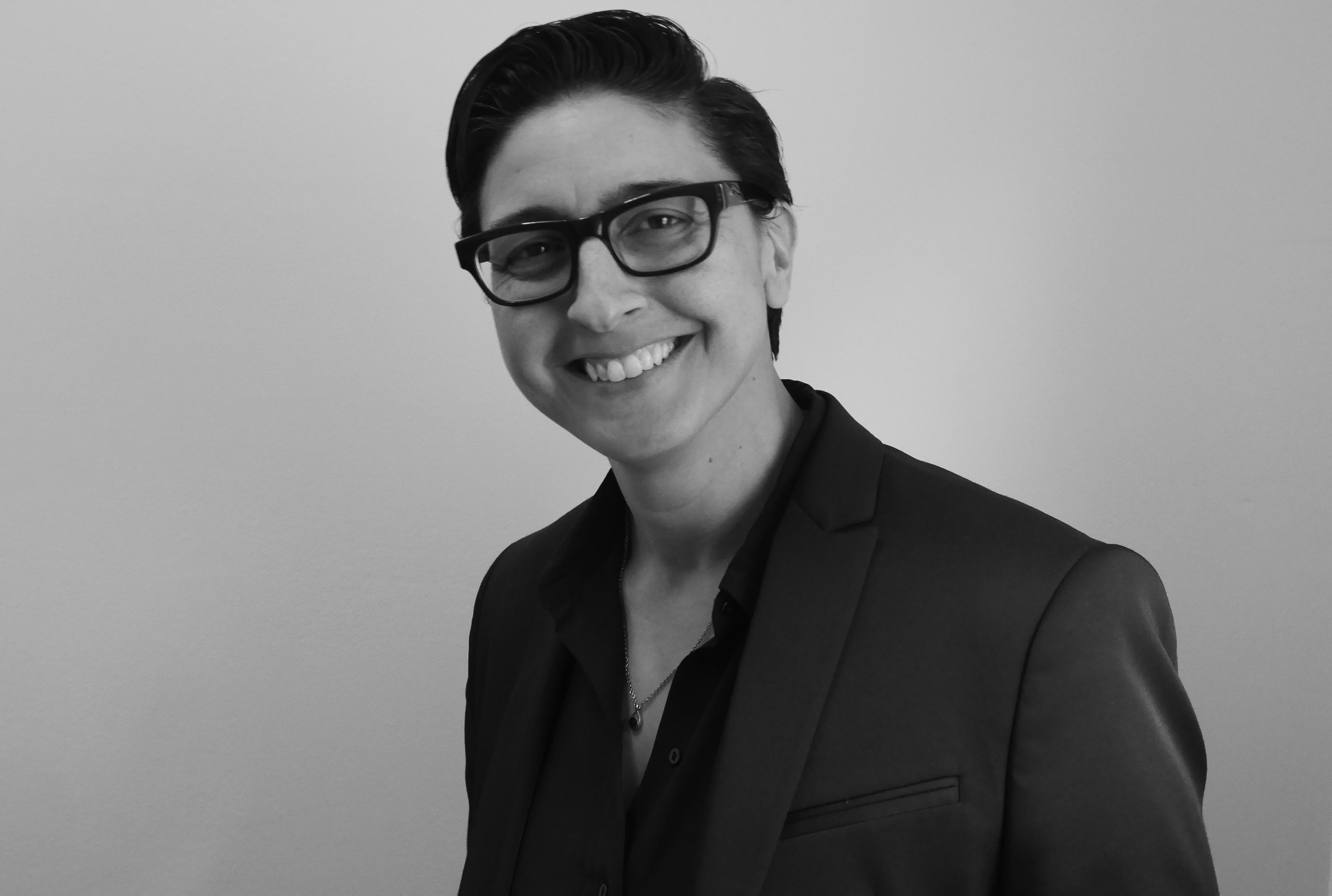